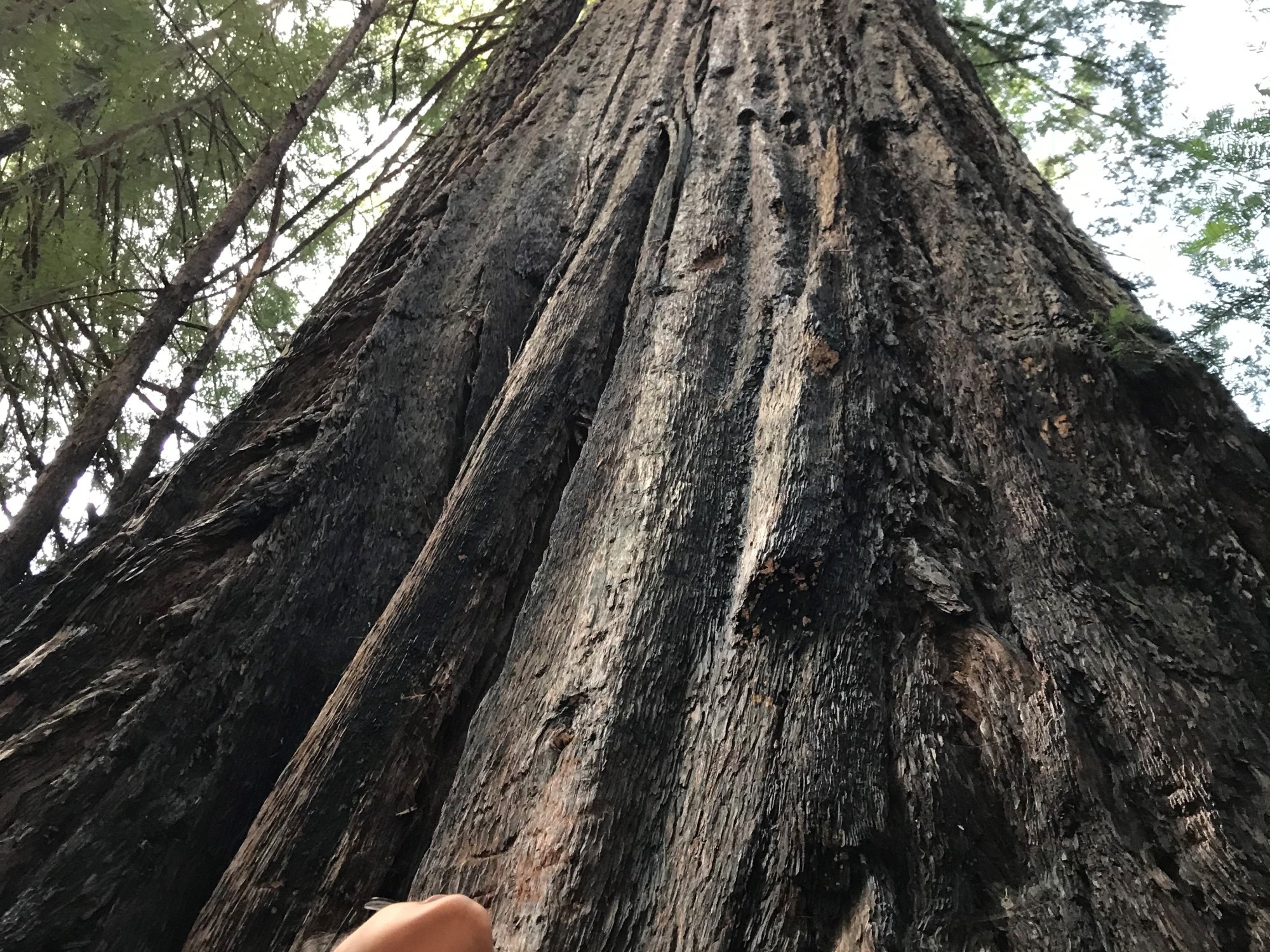 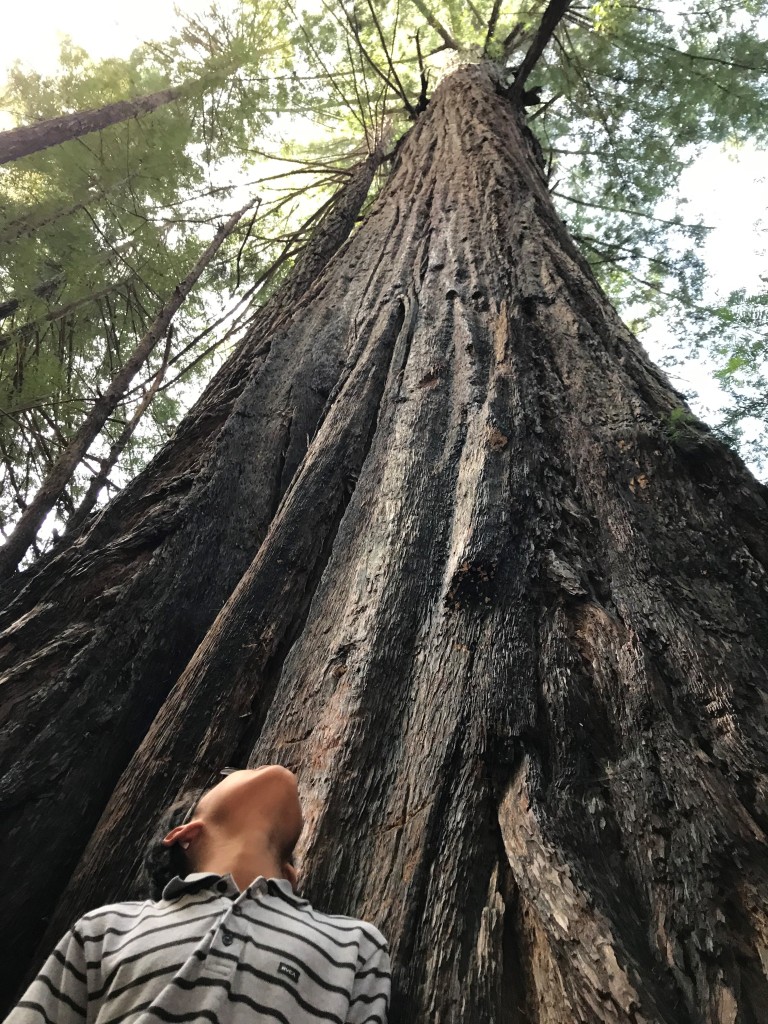 This Sunday, April 22, marks the 48th anniversary of Earth Day, and this year’s Earth Day focuses on mobilizing the world to End Plastic Pollution. California State Parks’ mission is to help preserve our state’s extraordinary biological diversity, protect our most valued natural and cultural resources, and create opportunities for high quality outdoor recreation, which is why it is important to help to protect our diverse environment.

California is comprised of many regions that are biologically and physically diverse, contributing to its large number of species and ecosystems that are found nowhere else in the world. For example, more than 40 of the state’s 770 native wildlife species and 2,100 of its 6,500 native plant species are endemic to California.

That’s why when visitors come to one of our beautiful parks, beaches, lakes, rivers, deserts, historic preservation sites and recreation areas, our State Parks staff and volunteers emphasize the need to protect and preserve our environment. 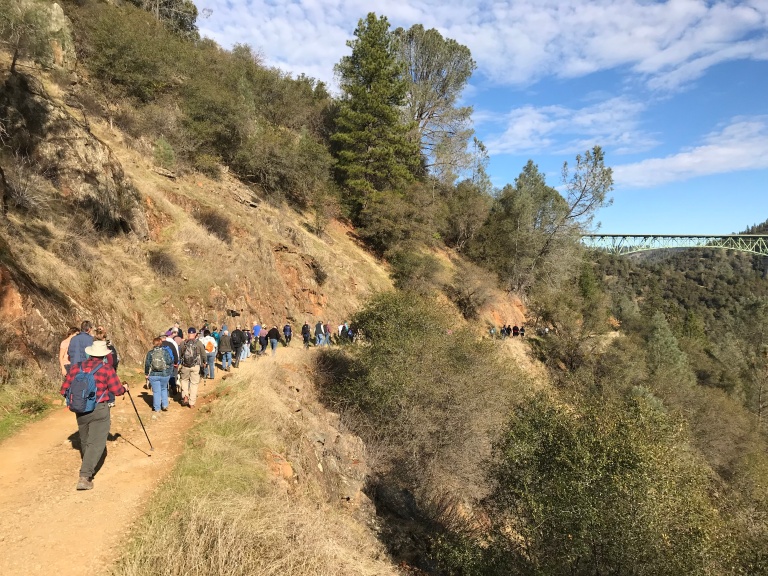 We educate the public about climate change and how individuals can make a significant difference in protecting our planet. We talk to them about protecting our natural resources by staying on designated trails, not leaving trash behind (pack it in, pack it out) and educating them on environmentally safe off-highway vehicles for recreation. 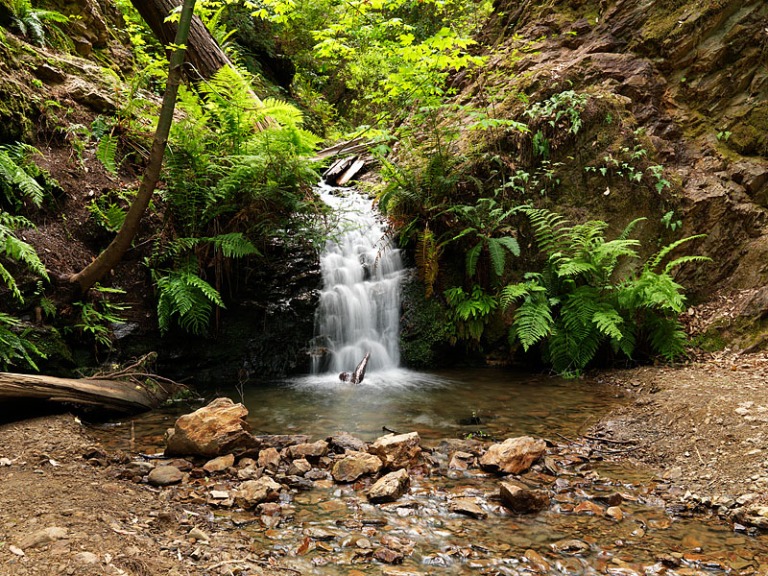 One of the projects that State Parks is helping launch is Redwoods Rising, a collaboration among Save the Redwoods League, the National Park Service and California State Parks. By coming together, we are working to restore and reconnect 40,000 of the 120,000 acres of redwood forests in Redwood National and State Parks. Why are redwood forests so important to protecting our Earth? Coast redwood forests store more carbon per acres than any other forest on the planet – by at least three times. So restoring these redwood forests will increase their ability to absorb more carbon that will help combat the effects of climate change. 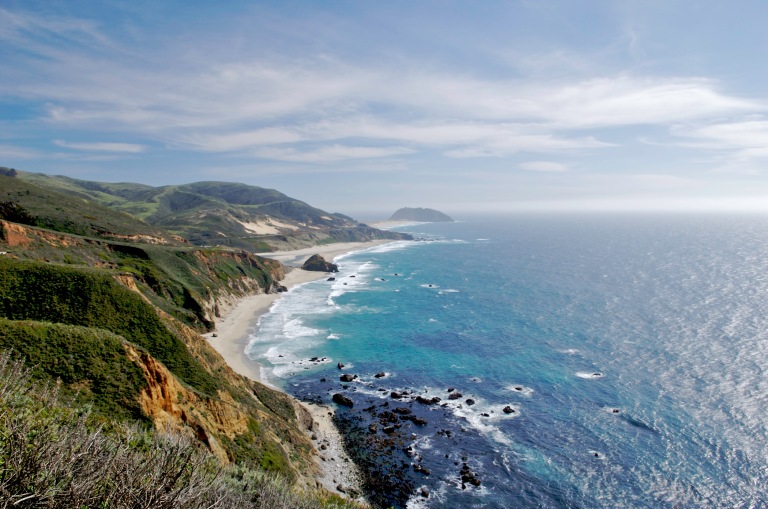 California also has one of the highest levels of recreational boating activity in the nation. State Park’s Division of Boating and Waterways works hard to educate water enthusiasts to clean, drain and dry to eliminate the transfer of quagga and zebra mussels and other invasive species in California’s waterways. You can learn more about our Boating Clean and Green Program here. 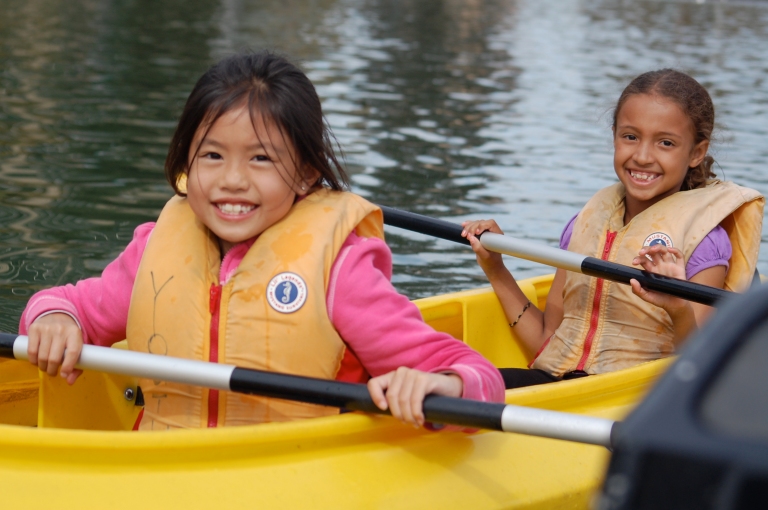 This Saturday, April 21, thousands of volunteers in California will clear trash and clean graffiti, remove invasive plants and replace them with native species, renovate campgrounds, maintain trails, and construct and update structures for ADA compliance. The California Parks Foundation is helping organize the Earth Day Restoration and Cleanup project. The Foundation has already reached its capacity for volunteers this year but they’re always looking for volunteers in the future.

Earth Day began in 1970 when 20 million Americans launched the environmental movement to protest the negative impacts of industrial development. That movement has grown substantially with more than a billion people in 192 countries participating in Earth Day each year, making it the largest civic observance in the world. Earth Day Network, the organization that leads Earth Day worldwide, is educating millions of people about the health risks from using and disposing plastics, including the pollution of our oceans, water and wildlife. If you’d like to take action, visit the Earth Day Network’s web site to learn what you can do.

Happy Earth Day from all of us at California State Parks!