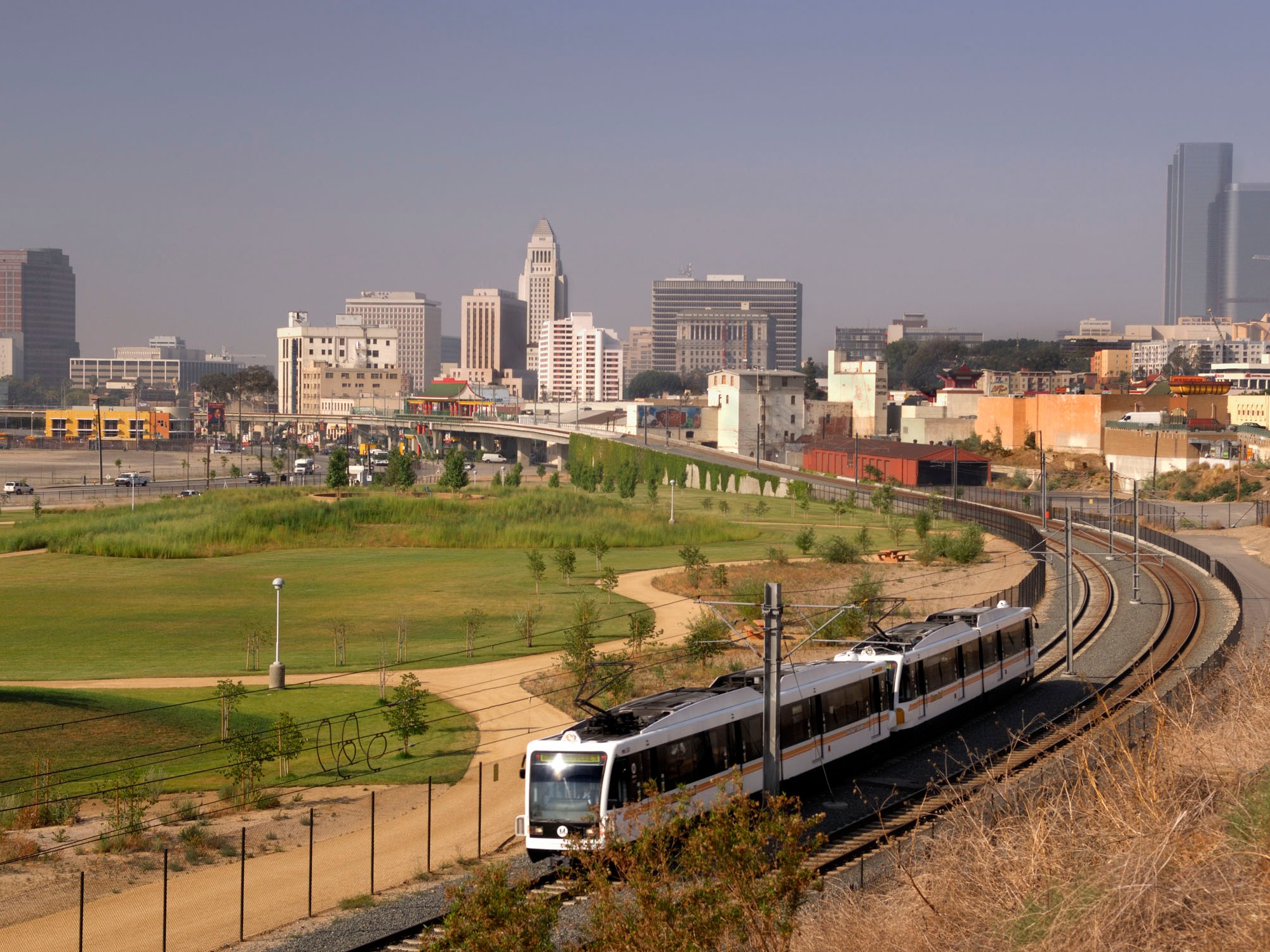 It’s no secret: partnerships are invaluable to California State Parks. Our parks system wouldn’t be able to sustain itself without them.

Its report found many states and jurisdictions had developed creative ways to maximize the efforts of their partners that were worth studying to see if they could be applied in our state.

Building on the Parks Forward Commission research, the Parks Transformation Team’s “Transformation Action Plan” called for expanding innovative and creative partnerships that will be key to the success of the department.

The Transformation Team has focused on optimizing the value and potential of partnerships. It is developing a Partnerships Plan to guide all future partnering activity for the Department and its partners.

Last week, the Team distributed a web-based Partnerships Survey as an additional way to receive input and feedback.

Expect to hear more about the results of this survey – and the Team’s other efforts to enhance our partnerships – in future weeks.